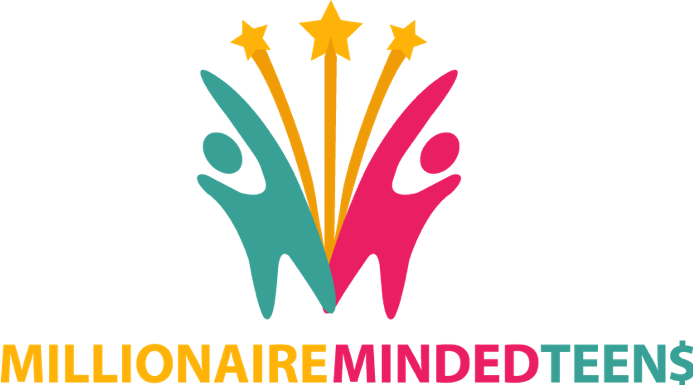 As members of Millionaire Minded Teens, our mission is to raise one's awareness spiritually, physically and financially while upholding the 5 Constant Virtues and help others to do the same.

Benevolence is the first and most important virtue among the Five Constant Virtues. It manifests itself in the inner mind in love and compassion for people and in avoiding harm or envy toward anyone. In terms of behavior, benevolence demands that one be amiable, not wrangle with others nor do evil deeds. To cultivate one's attentiveness to Benevolence one should use another Confucian version of the Golden Rule: What one does not wish for oneself, one ought not to do to anyone else; what one recognizes as desirable for oneself, one ought to be willing to grant to others.

Righteousness in contrast to benevolence involves thinking and acting from one’s own viewpoint. It demands rational action, self-restraint to resist temptation and the fortitude to do one’s duty. Above all righteousness is about preserving one’s integrity.

Propriety - The contents of propriety include loyalty, filial piety, fraternal duty, chastity, respect, etc. Originating in ancient sacrificial rites, propriety, in a general sense signifies behavioral norms which maintain hierarchy. In ancient society, besides the relation of monarch and subjects, there were also the relations of father and sons, husband and wife, the elder and the young, teacher and students, and others. These relations differ but all demand respect and modest deference to others. However the spirit of equality is an essential prerequisite of propriety, especially in relations with unfamiliar persons.

Wisdom is the innate knowledge by which one judges right and wrong, good and evil. This is necessary in the practice of moral norms, for otherwise one cannot become a person of virtue.In a sense it precedes the others because without wisdom one will have no sense of ethics, or social skills, or even just the plain common sense the other virtues require for guidance.

Trustworthiness is fidelity and that means honesty. This means that, externally, one’s deeds match one’s words; and that internally one’s words and mind are in unison. Fidelity is a key to the perfection of human nature. It is the basis without which other virtues lose their authenticity; hence they are inseparable. Fidelity is inherent in a child, but might be lost due to external influences.

Disclaimer: MMT does not teach any religion. We use quotes from the Bible, Buddha, Einstein, and many great teachers to carry our points across. How the Student uses these teachings in up to them.